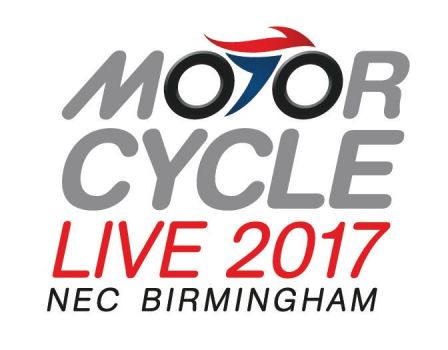 2017 has been another big year for Harley-Davidson® with the introduction of the exciting and aggressive custom bagger, the Harley-Davidson®Road King® Special adding a darker edge to the classic touring range. On the other end of the scale, the new Street Rod® delivered more performance, handling and Dark Custom® styling to the Street platform.

In acknowledgement of the brand’s long and esteemed racing heritage, July saw Harley-Davidson go back to grassroots with the Street Rod making its UK racing debut at the popular flat track motoring festival, DirtQuake 2017.

Adding more motorcycles to the Dark Custom range has further increased the already huge customisation possibilities. 2017 saw Harley-Davidson’s Battle of the Kings (BOTK) competition return stronger than ever, with dealers having the choice of three Dark Custom models as their blank canvas: Iron 883®, Forty-Eight® & Roadster™. Harley-Davidson®UK & Ireland will once again attend the UK’s premier motorcycle show Motorcycle Live 2017, where you can check out the standard machines
on the Harley-Davidson® Motorcycle Live stand (Hall 4, stand #4A10) and get some custom inspiration from some of this year’s BOTK entries.

The popular Jumpstart™ will also return to this year’s show to give non-riders or riders who have never experienced a Harley® before, the chance to get to grips with one of the machines on a rolling road, including acceleration, clutch control and gear changes.